Black Ops Tactical Sniper Combo Air Rifle provides shooters with the perfect mix of accuracy and power. The air rifle features a synthetic stock, which has been proven to be quite durable.

For those of you who are looking for a realistic looking tactical gun, this one more than meets those needs. It is one of the most realistic ones available on the market.

Now the Black Ops Tactical Sniper Air Rifle comes with a silencer on the end of the barrel, but most people report that it is just for looks as it doesn’t do much to silence the gun.

However, after you start to break the gun in the rifle starts to quiet down a bit. The air rifle is obviously noisier inside than outside, where it sounds just like every other .177 caliber air rifle.

This single shot rifle comes with a clip, but it is more for storage than anything else. The rifle will need to be reloaded after each shot, but the clip will hold up to 30 pellets making it a bit easier to reload.

The rifle weighs about 10 pounds and is about 44 inches in length with an 18 inch barrel.

This gun truly lives up to the Black Ops name. The gun is nicely made and comes with plenty of extra features to allow it to stand out from other air rifles.

Now most air rifles have a solid reputation for shooting BBs and/or pellets, but this air rifle does not shoot BBs, just pellets. When looking for pellets to buy you want to opt for the lead pellets rather than the alloy ones for improved accuracy.

Something else that links to the reputation of this well built gun is the gas-piston instead of the metal mainspring. The gas piston allows for smoother cocking, which is nice since the gun has a 44 pound cocking effort.

The gas piston lasts quite bit longer than the metal spring and it even functions in cold weather without any issues. With a metal spring problems can arise if you leave the gun cocked for a long period of time, but with the gas piston you can avoid these issues.

The Black Ops Tactical Sniper Combo air rifle is definitely not a toy. If you are buying this durable rifle for children of any age they should be closely supervised, as there are .22s with less power out there.

One thing that can be rather confusing for shooters is it is a break barrel air rifle, but the manufacturer has also installed a bolt action. The problem is that the bolt action is strictly cosmetic; it gives the air gun a more authentic look.

The rails for both the bi pod and scope are metal, which adds to how durable the air rifle is. Something else that helps make this air rifle reliable is the fact that it can be customize to fit your needs.

The adjustable comb allows for you to fit the rifle to your size. The adjustable bipod provides stability for shooters and can be adjusted anywhere up to 10 inches.

Even better is the fact that the bipod is already attached to the forearm, so you don’t have to worry about clamping anything onto the barrel and you don’t need to make any kind of adapter fit.

Like many other rifles you cannot simply pull this out of the box and expect it to be 100% accurate. Even though this is not entirely possible with the Black Ops Tactical Rifle it is pretty accurate straight out of the box.

According to the manufacturer’s specifications the air rifle is capable of delivering .20inch groups at 10 meters away.

The gun is not zeroed out of the box, but once you make some quick adjustments of the dials you can get 1 inch groupings at 25 feet, even with the cheaper ammunition. And as long as the dials are properly adjusted you can even get these amazing groups at 55 feet out. 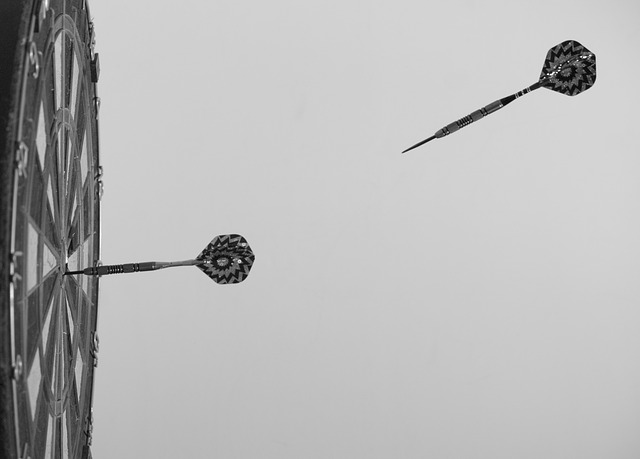 The sights are not the only thing that adds to the accuracy of the rifle, the lead pellets also play a role. The air rifle also comes with bipod legs that extend from 8 inches to 10 inches, to help improve accuracy with shooting.

The 4 x 32 scope that comes with the air rifle is o.k. and helps improve accuracy, but if you can you should replace it with an even better scope.

According to the manufacturer’s specifications this rifle is capable of shooting lead pellets 1000 fps. Even at this force this rifle is perfectly capable of being used for small game hunting, as well as long-range target practice and plinking. But in all honesty those lead pellets can be shot at over 1000 fps with this air rifle. 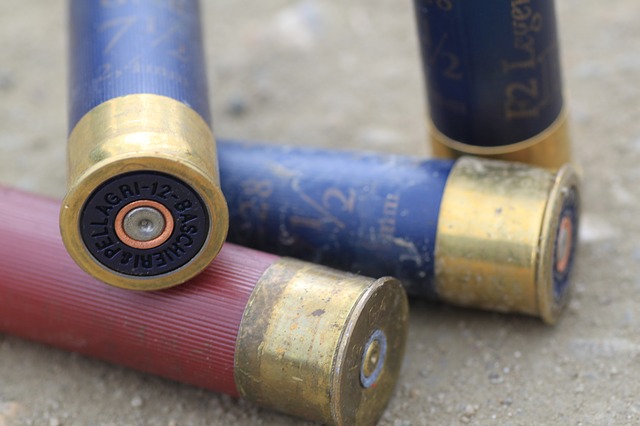 This gun is definitely not a toy, with the power behind it even the most experienced shooters find it fun to shoot. In fact, if you were to purchase a gun with any more power you would end up looking at .22s.

When you look at everything that the Black Ops Tactical Sniper Combo Air Rifle offers you really are getting a great value. The gun is one of the most realistic looking guns on the market, most people are pleasantly surprised to find out is not the real thing.

The accuracy is simply amazing and the power is second to none. So, when you look at what the gun has to offer and the relatively low price, you cannot find anything else close to it.

This powerful well built rifle provides shooters with more than they bargained for. Being able to shoot lead pellets up to at least 1000 fps makes this one of the more powerful air rifles around.

This rifle is the perfect choice for both shooters who are interested in long range target practice or plinking. The rifle is also powerful enough to use on small game.