What is a carbine gun? This is a pretty common question, especially when you are new to guns. There are a lot of variations of rifles; it’s difficult to learn what’s what when you’re just starting out.

Carbine rifles seem to be more confusing because there is a lot of misinformation out there. It’s hard to know what’s true and what people are mistakenly spreading as the truth.

A carbine is a gun with a barrel that’s shorter than that of a normal version. You wouldn’t necessarily consider any gun with a short barrel to be a carbine. I mean, a sawed-off shotgun isn’t a carbine. Neither is a compact or a subcompact pistol.

If not all guns with shorter barrels are considered to be a carbine, then what makes a gun a carbine? 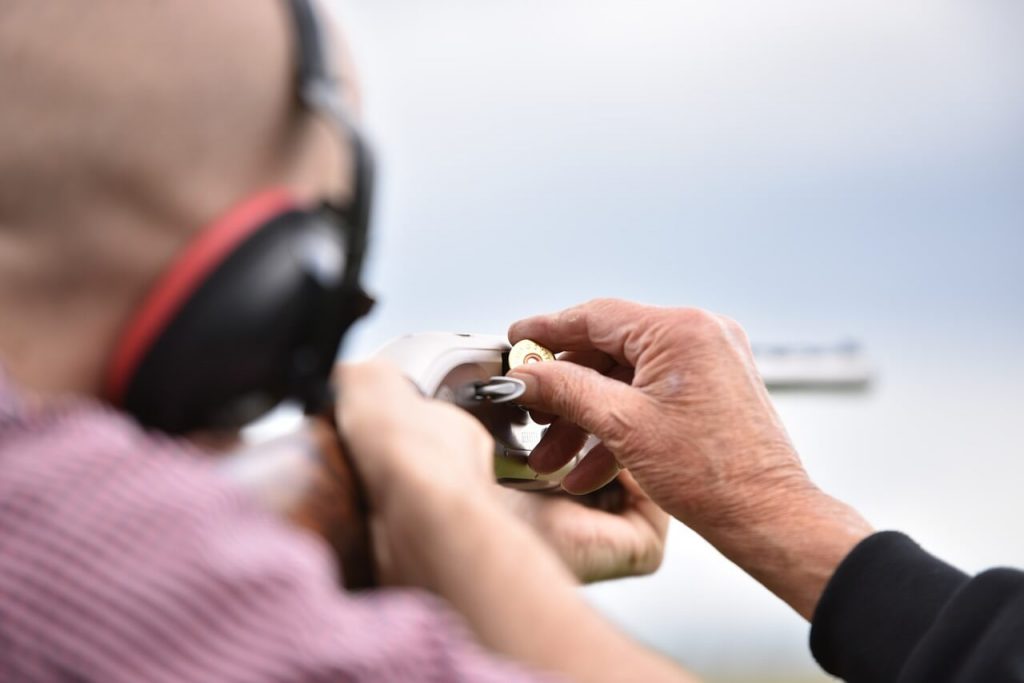 A carbine gun is a long-gun. They are a rifle with a barrel that’s shorter than a normal rifle or a musket. Some other characteristics can also come into play.

For example, some guns fire a less powerful cartridge than a rifle like a 9mm. Some of these guns are essentially a pistol with a stock on it.

That may seem pointless, but you gain a few things when turning a pistol into a long-gun. You gain accuracy at a longer range and you can use a common (and lower cost) ammunition in more of your weapons.

Many of the same qualities can be found in a carbine air rifle. They have shorter barrels and can be a long barrel pistol.

Something that you won’t see a difference with is the caliber of pellet that’s used. You’ll commonly find the .177-.25 caliber to be common. Most of the time you’ll see the option of .177 and .22 caliber rifles. When choosing the caliber of your carbine air rifle, the same rules apply; get the caliber that most fits your needs.

For hunting small game, .22 will have enough stopping power. If you need a fast-moving pellet or more range, you can look at the .177 pellets. There are variations of the pellets to help give you a more lethal round in a smaller caliber.

Some air rifles have a rifled barrel to help with accuracy at longer distances. If you are unfamiliar with rifled barrels, they spin the bullet or pellet as it’s leaving the barrel.

Think of it like an NFL quarterback throwing a spiral pass. It’s spinning as it travels through the air toward the receiver. The throws are accurate, even at long distances. This is how a bullet or pellet is accurate at a long distance.

Why Would I Want a Carbine Air Rifle?

The shorter barrel adds maneuverability and weight reduction. Weight isn’t usually a concern with an air rifle as they are pretty light to begin with.

Maneuvering more easily is more of an advantage. More easily moving your rifle might not seem like something you need, but think about it.

When you’re hunting small game, are they fast?

Do you need to raise your gun, sight the target in and shoot quickly?

Are these pests easily scared?

The answer to all these is yes. All these are reasons why having a barrel that’s shorter is advantageous. A quicker draw from a ready stance is assured. Even if you have to draw slowly, less gun means less of a chance you’ll be spotted when raising it to sight in your target.

Another advantage of a carbine air rifle is they take up less space when you aren’t using it. Not much, but transporting a long-gun can be inconvenient.

Historically, a carbine has been issued to people who are either highly mobile, like paratroopers and special forces, or to people who don’t need a long gun, but a handgun just isn’t enough. These reasons really don’t carry over to the air rifle market.

Are There Disadvantages to a Carbine Air Rifle?

The major disadvantage to a carbine air rifle is the decreased velocity at long range. An air rifle isn’t plinking targets at a few hundred yards; it’s more like 50 yards. And if you decrease that to 35 yards, that’s an obvious disadvantage in certain situations.

When you’re hunting, many small game animals have a great sense of smell. If they can smell you, they will be more cautious or not even go near the area where you’re hiding. That’s a big drawback for some people. However, there are others, but few of them carry over to air rifles. 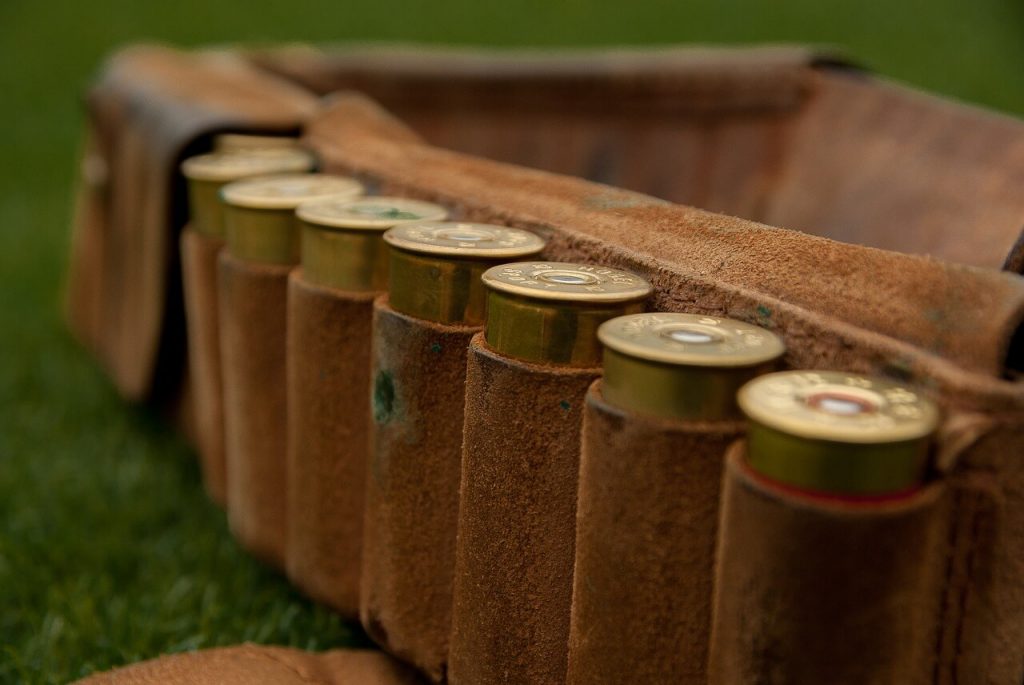 Should I get a Carbine Air Rifle?

The general answer is, it’s up to you. Because there are no extreme disadvantages to a carbine air rifle, aside from loss of velocity at long range, it’s a personal choice.

In a centerfire rifle or shoulder stock handgun scenario, there are advantages. Air rifles with a carbine barrel aren’t too much different than their long barrel counterparts.

Do you hunt and need longer barrel for downrange velocity? Do you want a cool replica gun? Do you need a PCP rifle in a larger caliber that isn’t common to a carbine model?

These are all valid questions to ask yourself when you’re looking to buy a new air rifle. They are, however, only questions you can answer.

If you like a specific rifle, a lot of the carbine air rifles are replicas of their centerfire doppelgangers. Daisy makes a replica of the Winchester 1894 in a BB gun.

Beretta has a CO2 powered pellet gun version of the Storm CX4. These are cool looking guns and having a cool looking air rifle appeals to a lot of people.

If you’re strictly looking for functionality, there isn’t a clear reason for you to choose the carbine air rifle over a long barrel. What do you prefer? Do you have a specific need where a carbine air rifle will work better than a longer barrel?

Ask yourself these questions and there is no doubt that you’ll get yourself the best rifle there is!