When it comes to air rifles and BB guns Daisy is one of the first manufacturers that people tend to think about.

And, in actuality that makes perfect sense, as Daisy has been manufacturing quality air rifles for over 120 years.

One of the worst things that can happen to a company is to simply live by its reputation. And thanks to the popular holiday movie A Christmas Story and the fact that they have been around for over 120 years, everybody knows who Daisy is without even having to think twice about it.

The best part about Daisy though is that they don’t rely on their good name to sell air rifles and BB guns. Instead they work hard to stay ahead of their competition, which is why they are still doing so well after more than 120 years, they never grew stagnant.

One of the greatest things about this amazing company is that they manufacture several of the best air rifles and BB guns for younger shooters. 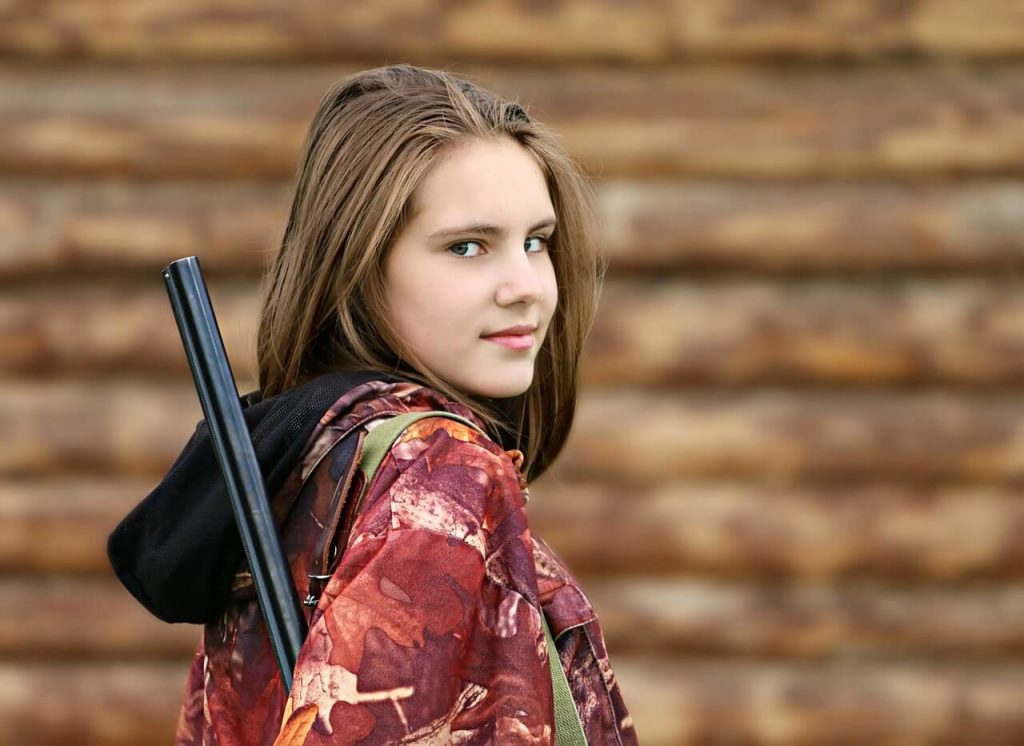 Parents can rest assured that when they purchase a Daisy brand air rifle or BB gun for their child they are getting a quality one at an affordable price.

One they can use to teach their child safety skills and respect for firearms, to help instill proper firearm behavior for the rest of their lives.

Now even though Daisy has been around for over 120 years and is constantly making improvements when it comes to what they are manufacturing that doesn’t mean all of their air rifles and BB guns are going to be top notch.

While all of their air rifles and BB guns might be useable, some of them really stand out more so than others.

So, with that being said here is a closer look at what we consider to be the top air rifles manufactured by Daisy today.

Out of every air rifle or BB gun that they have ever manufactured the Daisy Red Ryder is the most popular.

The Red Ryder was one of the first air rifles that Daisy manufactured and its original can be traced back to 1938. Despite how old the design is, it is still a favorite among kids today.

A big part of that popularity is due to its role in the popular holiday movie A Christmas Story, a movie that parents are sharing with their kids.

The best part is the popularity and stability that the Daisy Red Ryder provides to generations is very well deserved.

The Daisy Red Ryder is a .177 caliber lever-action air rifle that uses a spring-piston to fire BBs up to 350 feet per second.

Now sure that isn’t enough velocity to use for pest control or small game hunting, but it is more than enough power for some good old fashioned plinking and target shooting.

Plus the 3560 feet per second gives the BB a pretty flat trajectory up to 10 yards out. The open sights provide better accuracy than you would ever expect from an affordable air rifle.

Plus the air rifle itself is simple to use, cocks easily, and is not too heavy to hold as it only weighs 2.2 pounds.

When looking at this Daisy air rifle you need to take into consideration that it shares many of the same features as the Daisy Red Ryder and the Daisy 25 Pump. The Mossy Oak Grizzly Air Rifle is just a bit more modern looking, so it is more likely to catch a child’s eye.

The .177 caliber shoots steel BBs up to 350 feet per second using a single-pump pneumatic design. The air rifle is comes with a TRUGLO fiber optic front sight, as well as adjustable open rear sights to improve the air rifle’s accuracy.

With the Grizzly you have the choice between BBs, which the air rifle will hold up to 350 shots at a time or you can opt for pellets. The only drawback to shooting pellets is they have to be loaded one at a time.

The Daisy 901 Duck Commander is an air rifle that is perfectly suited for kids and adults alike.

The 901 Duck Commander is a multi-pump pneumatic air rifle that can shoot anywhere from 750 to 800 feet per second, if you are using BBS.

If shooting pellets you can expect ranges of 715 feet per second as the pellet is heavier than the BB so it slows down the velocity.

The 901 Duck Commander comes with a rifled barrel rather than a smooth bore barrel. The rifled barrel takes accuracy to an entirely new level, as the rifled barrel imparts a spin on the BB or pellet being fired. The spin gives the projectile a more stable trajectory, which is nice for longer distances.

The 901 Duck Commander also comes with a basic air rifle scope, 4 x 15 model, that gives decent results as long as it is used and zeroed in properly.

This is another one of Daisy’s original air rifle designs, but the ones you see on the market today are simply a remake of the original Model 25 that was first manufactured over 100 years ago.

Now the Model 25 or as we now know it as the Daisy Pump 25 was never featured in any movies, but it is one of the most popular choices for younger shooters.

The Daisy 25 Pump is a .177 caliber air rifle that uses a single-pump pneumatic design to shoot BBs up to about 350 feet per second.

The trajectory of the BB is relatively flat up to 10 yards out, but any further and the BB’s trajectory will start to arc.

One of the nice things about the pneumatic design is that it requires far less effort to cock the air rifle than the spring design. Not only that but without the spring there is less recoil in each shoot fired.

The Daisy 25 Pump comes with flip up rear sights that only add to the target shooting and plinking experience.