Target shooting is one of the best ways to develop and hone your shooting skills. But, nobody wants to shoot at the same boring targets day in and day out.

If you are looking to mix things up a bit for your target shooting practice, you need to give one of these 10 fun shooting targets a try. 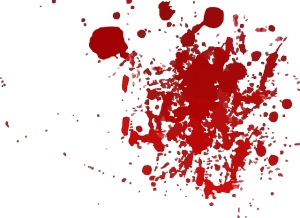 Ion an attempt to make shooting even more interesting and to cash in on the zombie apocalypse craze, Birchwood Casey, has made some new and relative interesting reactive targets.

The targets are 12 inches by 18 inches and are perfect for making it easier to identify a direct hit, as they splatter upon a direct hit.

The targets come in a pack of eight and feature full-color targets that include both human and animal zombies.

This is probably one of the more interesting targets out there for you to shoot at. What makes it stand out when compared to other targets and what also makes it so much fun to shoot is the fact that the target moves to a different position every time you hit it.

For shooters this is a great way to sharpen up their shooting skills, especially their following up shooting because you can’t just simply hit the target time and time again you have to line up each and every shot you take.

The unique design of this fun target allows shooters to shoot from any angle and any distance as long as they are using a .22 LR caliber weapon.

This is another popular and fun target that was designed by Birchwood Casey. Unlike the zombie targets though these are not splatter targets. Instead these targets recreate your favorite board games.

One of the most popular choices is the game Battleship. This set of targets is also a full sized target and measures 12 inches by 18 inches. The targets come in packs of 8 and are decently priced.

One of the great things about these targets is you can tell if you have achieved a direct hit because each hit leaves a white halo around the shot.

As a shooter you probably already know how much of a pain it is setting up hanging targets, well unless you have an excellent shooting range setup already.

Sadly, most shooters don’t have this setup, so they must resort to staple guns or some kind of clip to keep the target in place on some kind of backstop. 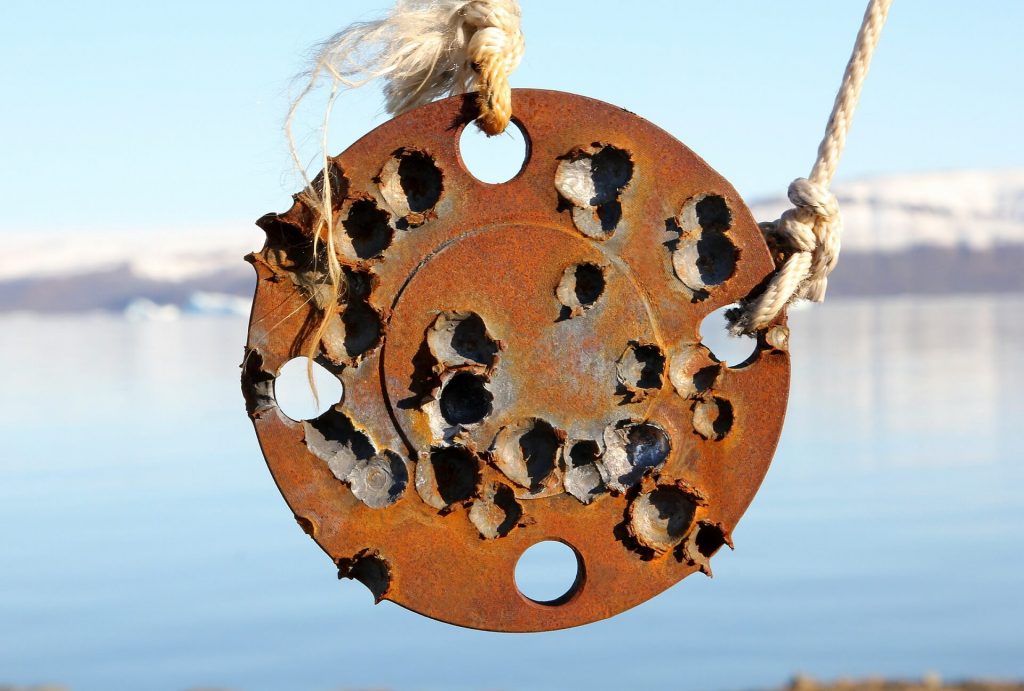 Champion set out to change how hanging targets were designed to make it easier for the shooter. Champion know uses a target that sticks to the backstop, all you have to do is peel off the protective backing and stick it up.

The best part is the target comes in several different designs, plus features a note taking section so you can make detailed comments about each shot for future reference. It also boosts high-contrast holes so you can see where each shot made impact. 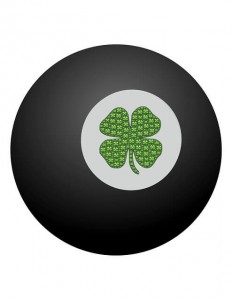 Instead of recreating old board games these gaming targets are mirrored after various parlor games. On a single board shooters can compete against one another with different poker games, including 5-card stud and 5-stud draw.

If billiards or pool is more to your liking they have a target for that, as well as a target for a friendly game of darts. These full sized targets are 12 inches by 18 inches and come in packs of 12.

One thing to keep in mind is most packs feature a single game, but you can buy a combo pack that features all 3 game choices.

If you are really looking to improve your shooting skills for hunting you need to practice with the rifle and ammo you will be using to hunt.

You should also practice from the distances you can expect to be shooting from while hunting. That is where the Rifle Gong comes in.

Made by Caldwell this target is quite durable, it can handle repeated shots from various rifles. The target hangs about 18 inches above the ground is suspended from a metal frame with solid chains.

Every time you hit the target you will hear a sound confirming the hit.

If you are looking to go head to head with another shooter, whether friend or foe, this is the ideal choice for you. The best thing about this target is that it will only allow a single winner; there is no question about ties with this target.

The minute the first target is hit, the second target locks securely into place. The target features different stick on targets for aiming points and to unlock the target and reset the one that dropped all one has to do is hit the reset plate.

One of the biggest problems with targets is that once you shot them, mainly the paper ones, you cannot reuse them. Plastic targets are the same way; well at least they were until Hornady came out with a Self-Healing target.

This spinning target allows a bullet to pass through it, but will then seal up the hole created by the bullet. The target itself attaches to a stand that anchors into the ground and can be used with all calibers of rifles and handguns. 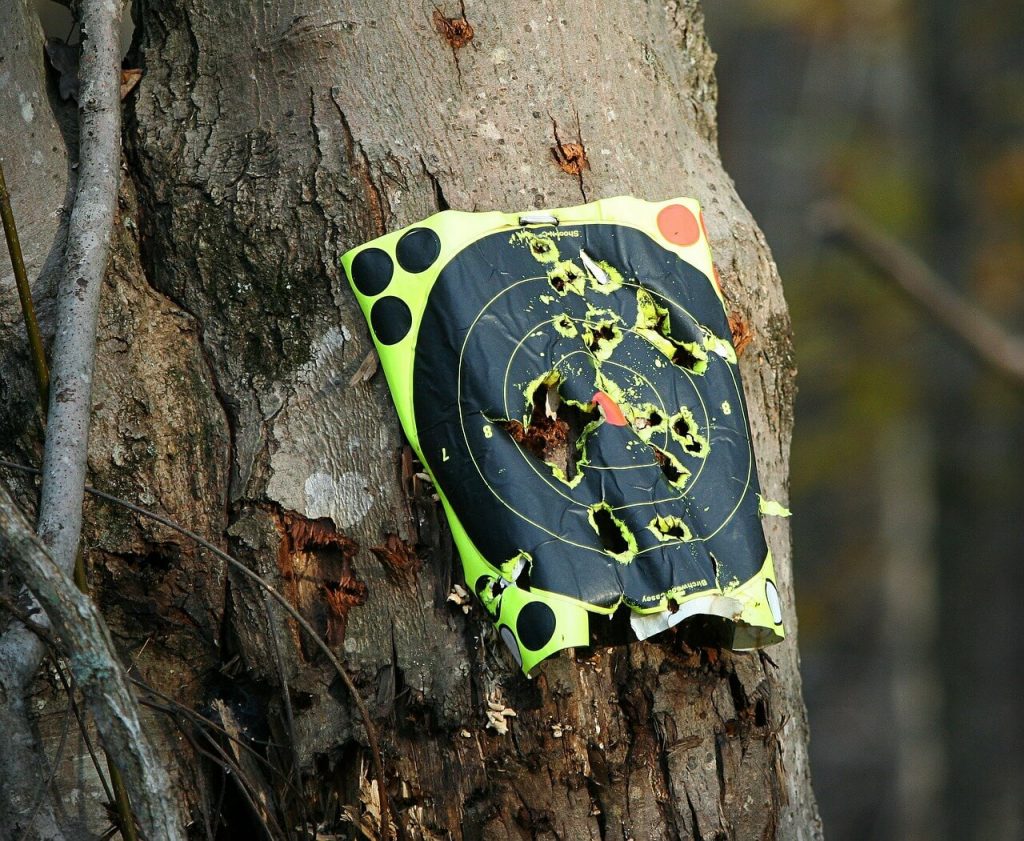 The beauty of this target is that it offers shooters the best of both worlds. The rounded and weighted bottom of the target allows to the target to move around upon impact, but also forces the target upright after each shot.

Plus the self-healing material instantly repairs bullet holes, so the target will keep its shape for years to come. The target can handle anywhere from a .17 caliber to a .50 caliber round.

One of the best features of this target is that it can be used by two shooters at the same time. This allows you to go up against your friend in direct competition, no more having to take turns aiming at the target.

The targets are rather large and are highly visible and spin each time they are hit. Once hit the target automatically resets itself. Different models are available based on the caliber of gun you are using.