Now there is nothing like heading out for a day hunting your favorite small game, whether its birds or mammals, they feeling you get being out there in nature is hard to describe.

So, if small game hunting makes hunters feel good, what about those of you who are just learning how to shoot.

Obviously not everybody is going to be able to go out and hunt small game successfully the first time they go out shooting, but there are some exceptions to the rules. 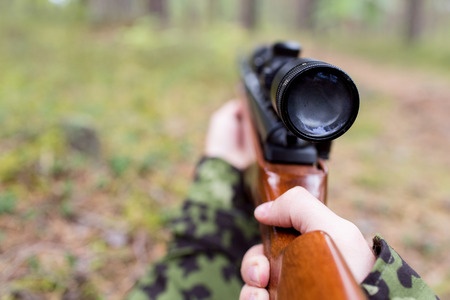 Now something that often comes up in regards to target shooting is it is boring. You are simply shooting at a stationary object, there really is nothing challenge about that. However, even experienced shooters will tell you that some of the best moments of shooting come from target practice.

Hitting the target for the first time

As a new shooter chances are you have probably never hit a target before in your life. Even when you were first learning how to shoot properly the thought of hitting the target was probably the last thing on your mind. However, one of the best moments in shooting is when you finally hit that target for the first time.

Whether it is a water balloon hanging from a T or a paper target set up at the end of the range, the first time you even nick that target is exciting. Most shooters can easily recall the first time in minute detail.

Now hitting the target for the first time is great, but all shooters know that the ultimate goal is to hit the bull’s eye. The bull’s eye is the smallest part of any target, so most shooters have to practice for a while before they even come close to hitting it.

However, once you finally nail the bull’s eye the feelings of accomplishment are very hard to describe.

But, it is safe to say it is something that you are always going to remember no matter how many times you hit the bull’s eye. 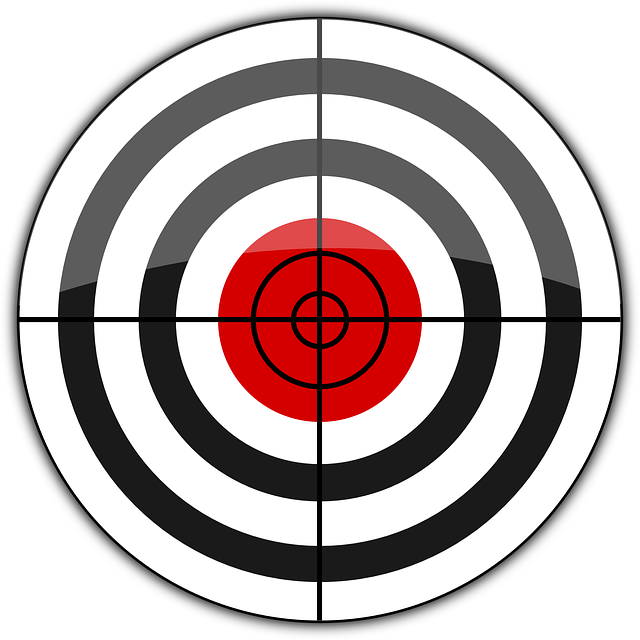 For some beginning shooters and even some experienced shooters when we learned how to shoot we developed that horrible flinch. Most shooters develop this because they weren’t taught how to properly shoot, but no matter the reason, overcoming the flinch is one of the best moments in shooting.

When you finally put in enough work to overcome that flinch you feel good because you know without a doubt that all of your shots are going to be good, you won’t be jerking the gun at the last minute causing the shot to go awry.

Being confident enough to go shooting on your own

As a new shooter you never go out and shoot alone, you always have at least one other person with you to make sure you are doing everything right. However, that can grow tiresome after awhile. Once you feel that you have the hang of shooting you can’t wait to get out on your own. However, how you feel and how you are really doing is something else. 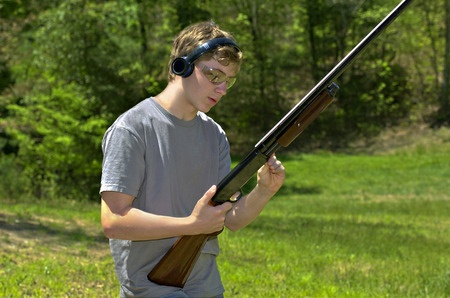 Before you even begin shooting an air rifle, your instructor is going to show you how to properly load and unload your air rifle. And it’s great when they are there helping you ever step of the way.

However, one of the greatest moments in shooting is when you can do it entirely on your own with no extra help. And, the more you do it the faster you become at it, but no matter how good you get you never want to sacrifice safety for speed.

When you shoot a gun for the first time

There is no better moment in shooting than when you actually fire your air rifle for the first time. Before you fire the air rifle you are filled with anticipation and excitement about how it is going to feel, but you are also worried about it.

For many shooters there is no way to describe how they feel when they fire the gun for the first time. Some claim it’s a euphoric feeling, while others describe it as kind of shocking. No matter how you describe it though, it is not going to be something that you soon forget.

Now nobody will ever say that getting knocked down is ever fun, some might not even describe it as a great moment. However, no matter how you look at it it’s not something that you will ever forget. New shooters are often unaware of just how powerful some guns really are and the amount of recoil can actually knock them down.

Most new shooters react to this in terms of shock, while others find it quite entertaining. No matter how you react, the fact that you are knocked off your feet from shooting a gun is not an experience you will soon forget. 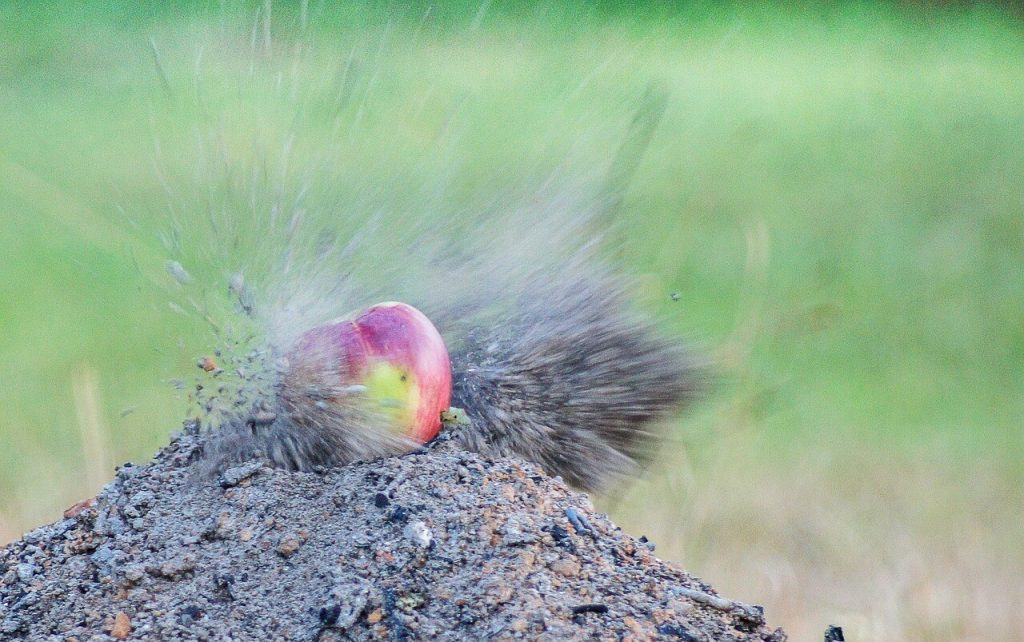 Now being knocked down from recoil isn’t something you will forget, but the feeling you get from actually staying on your feet with those powerful guns is something else entirely. There is no better feeling than successfully shooting a gun that has repeatedly knocked you down. Being able to remain standing is great, but remaining standing and hitting the target you were aiming for is even better.

Sure plinking and target shooting is fun, but as you master that sometimes, you yearn for a new challenge. Shooting at stationary targets is one thing, but taking aim and successfully hitting a moving target is even better.

With moving targets, you have to wait for them to come to rest and anticipate what they might do next. Small game hunting provides this unique challenge, plus the challenge of remaining silent while hunting your prey.

when you are learning how to shoot people often talk about tight groupings. Inexperienced shooters are often at a loss as to what that actually feels like, but they understand the idea behind it. The more you practice, the better you will become and soon you will be able to experience the joy of the tight groupings. The tighter the groupings the more accurate you have become, so most shooters celebrate as this begins to happen.