Most gun enthusiast see nothing wrong about owning several different types of guns. In fact, they go to gun shows looking for new guns that they can add to their collection. Gun enthusiast enjoy adding new guns to their collection for a variety of reasons, such as they like the way it feels when they hold it, they like the stock, they need a different gun.

But, no matter what their reason is the truth is they add new guns because they enjoy the hobby of shooting. And, let’s face it not all guns shoot the same. Not only do they have different ammunition, but some are better for target practice, while others are better suited for clay discs.

No you cannot use an air rifle for all of the same things you can a regular rifle, but if you purchase the perfect air rifle you will be adding to your collection. Plus, you will discover a whole new line of products to start collecting and using.

Still not convinced that adding an air rifle to a collection is a good move? Check out these 10 best things about owning an air gun and then make your choice.

However, most hunters find the air rifle works best on small game, including rabbits, quail, and ducks. When looking for a small game air rifle you want a .22 caliber pellet gun. Other calibers may work well, but the .22 caliber is by far the best choice. 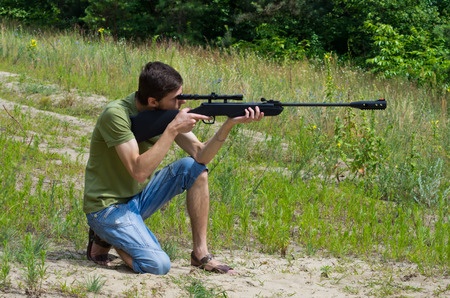 Shooting is one of those skills that is constantly being worked on, hence why you always see people out practicing at the gun range or out in the mountains. One of the best things about owning an air rifle is you can improve your shooting skills, especially if you are using an air rifle to hunt small game.

Being able to hunt small game successfully with an air rifle requires superb shooting skills. In order to get the kill shot you have to aim at just the right spot on the animal being hunted. 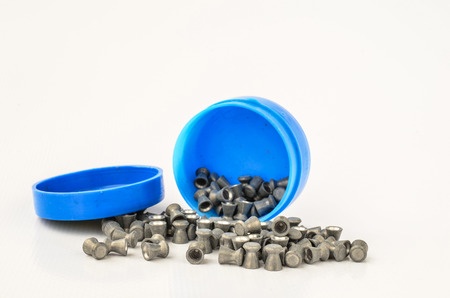 Ammo is probably one of the most expensive aspects to owning a rifle of any kind. With traditional ammo, we all know how they vary drastically in price; caliber being bought contributes to the price.

However, with an air rifle it doesn’t really matter what caliber you are shooting, all of the pellets are inexpensive. You can usually purchase hundreds of pellets for just a few bucks, as long as you know where to go.

One thing that gun enthusiasts have noticed over the past several years is that it is hard to find certain types of ammo, such as .22LR. And honestly, it doesn’t look like things are ever going to get any better.

So the thing is having an air rifle means that you don’t have to waste your traditional, hard to find ammo on small game hunting, as long as you add an air rifle to your collection. Pellets are not only an affordable option, they are also very easy to find.

One of the best things about pellets is how small they are. What this means for shooters, is you can easily carry around enough ammo to shoot for hours without it being a problem. Plus with how lightweight they are, you won’t even know they are there. And the best part is if you have some old shotgun shells lying around you can use pellets to reload the shells, if all else fails.

With traditional ammo there is a risk that it isn’t always going to work. Some people have found that storing ammo for a long period of time, even if you are doing so at optimal temperatures the ammo simply goes bad. Nothing like leaving ammo to sit and go to waste. However, with pellets they seriously last forever, there really is no shelf life on them. And, there has been lots of talk about putting an expiration date on ammo, but none on pellets.

One thing that gun owners tend to spend a lot of money on is silencers and other modifications to help quiet the gun. In many situations, such as small game hunting, having a silent gun is vital. If your gun is silent, you can hit more than one target without alerting the group to the fact that you are there. Air rifles are built to be silent, so no need to spend extra money trying to quite the sound of the air rifle firing. 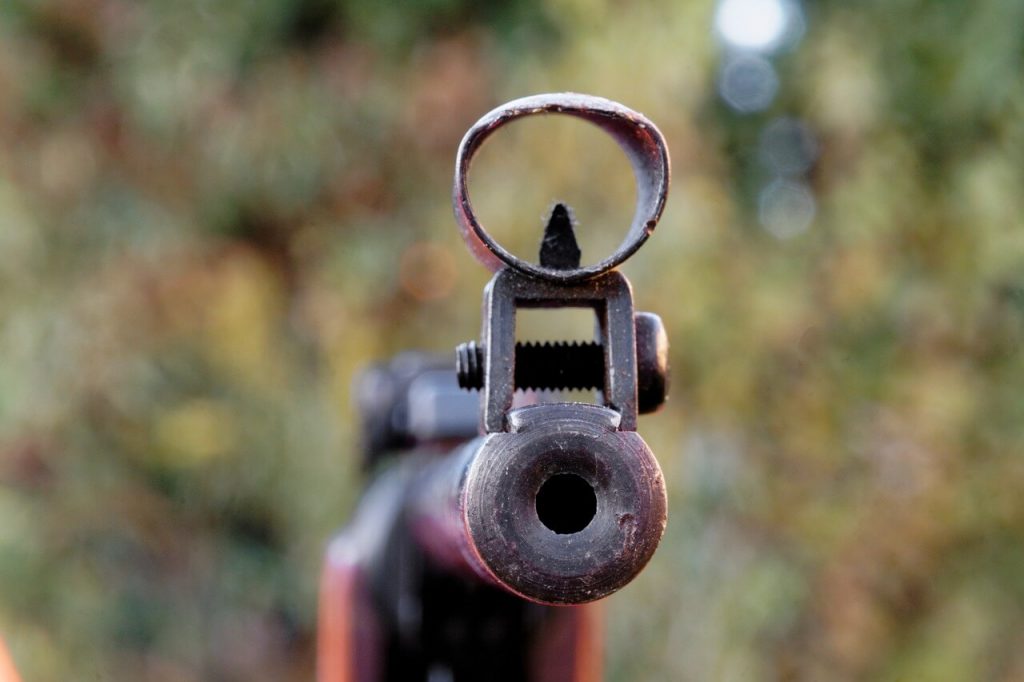 Best part is even experienced shooters find air rifles fun to shoot. The simple design given to most air rifles makes them easy to use to learn the basics of shooting.

The more accurate a rifle is the better is how shooters see things, which makes adding an air rifle to your collection a great thing. Your top of the line air rifles come with iron sights, plus they come with the ability to add a scope. When you use the iron sights along with the scope, you can possibly get very tight groupings. Small game can be accurately hit at 50 yards away.

If you are thinking about adding an air rifle to your collection, something else to remember is that they are legal to own in all states. And, in many cases, you can legally shoot an air rifle where you cannot legally shot a regular rifle. Most states do not classify air rifles as a firearm because they use compressed air to fire rather than a powder and primer.