One of the hardest things about writing an article like this is figuring out what the best air rifle under $200 is.

The reason why it is so hard is because not everybody is going to be looking for an air rifle for the same reason. And, choosing the best air rifle under $200 really depends on what you plan to use the air rifle for.

To go about writing this article we had to take into account all of the reasons that people us air rifles to compile our list. Our list doesn’t just focus on the best air rifles for hunting or target shooting.

Our list actually focuses on the different features that the best air rifles come equipped with and how easy or difficult they are to use.

And, the best part is that we include several different choices, so it is easier for you to find what you are looking for at a price you are willing to pay.

With all that being said let’s take a look at some of the best air rifles under $200.

For those of you that are looking for the best air rifle for small game hunting, the Benjamin Titan GP Nitro Piston Air Rifle is an amazing choice.

The CenterPoint 4 x 32 scope that comes equipped with the air rifle is ideal for sighting all sorts of small game. The 4x magnification is ideal for longer distances.

Instead of being spring powered, this air rifle uses Nitro Piston technology, so you won’t have to worry about the springs rusting over or freezing up in cold weather.

Plus, the Nitro Piston technology increases the amount of power this air rifle puts out. Using this technology, you can easily obtain 950 fps when shooting the right kind of pellets.

Now some of you might not think twice about spending $200 on an air rifle, but for some of you that is a bit steep. However, regardless of the price you want to know that you are buying a product that lasts.

Luckily, this .22 caliber air rifle is made of high quality materials, which increases the chances of it lasting a long time. Not only that, but this air rifle is ideal for everybody, no matter if you are right or left-handed this air rifle will work wonderfully for you.

The hardwood stock features a comfortable thumbhole and a two-stage adjustable trigger that allows you to tailor your air rifle to your shooting style.

One of the best things about the Benjamin 392 air rifle is that it is manufactured by Benjamin.

Benjamin has been manufacturing some of the best air rifles on the market for years. Accuracy, sturdy construction, and superior overall performance are part of the Benjamin name and the Benjamin 392 falls into all three of those categories.

Now the 392 is not the best air rifle for small game hunting, but that doesn’t mean you can’t use it for that. This air rifle is better suited for target practice, but others have also used it quite successfully for pest control as well.

The .22 caliber Benjamin 392 air rifle only fires pellets. Being that this air rifle is a pump action, just how powerful the gun is will depend on the shooter. Fully pumping the air rifle means that the air rifle is fully powered and pellets can shoot 685 fps.

However, most target shooters don’t need that much power, so they use a few less pumps. The air rifle comes with fixed front sights, but the rear sights are adjustable for wind and elevation.

This air rifle doesn’t always come with a scope, but you can find a scope equipped one for a little more money. Or, you can purchase the B272 inter-mount to attach an aftermarket scope yourself.

For those of you that are looking for an excellent small game hunting rifle that can easily be used buy left or right handed shooters, the Crosman Optimus .177 might be just what you are looking for.

If that isn’t enough to convince you when shooting lead pellets, shooters can expect to see around 1000 FPS, while alloy pellets can reach 1200 FPS. And, for coming in at under $200, it is probably the most powerful air rifle for its price.

If the amount of power his air rifle has isn’t enough to convince you that it is one of the best air rifles under $200 than perhaps its features can. The Crosman is a very well crafted, but the best part is it’s not too heavy nor is it too long.

The air rifle itself measures about 45 inches and only weighs around 7 pounds, making it easy enough for all levels of shooters to use. This air rifle is a break barrel design, so you cannot use it for rapid shooting, you must break the barrel after each shot.

On a positive note, the break barrel design is easy to use and relatively smooth. The air rifle does not come equipped with a scope, but you can purchase an aftermarket scope to attach to it.

However, many shooters find that the fiber optic sights are more than adequate for accurate shooting. The front sight is not adjustable, but the rear sight is. Keep in mind this air rifle is loud until you break it in. Users have compared its sound to that of a real .22.

If you are looking for an air rifle that is great for teaching people how to shoot or even one that can be used for target practice or small pest control the Crosman Vantage Nitro Piston Air Rifle is something that you should seriously consider.

The air rifle is a bit on the heavier side when compared to other air rifles, but that is what makes it so great to use when teaching other people how to properly shoot.

The heavier weight, which is about 8.6 pounds, adds to the stability of the air rifle. In terms of power, the manufacturer claims that the air rifle can shoot .177 caliber pellets up to 1200 fps, which is fine for taking out smaller rodents.

Reports also say that at about 20 feet away this air rifle can shoot clean through a piece of plywood that is ¾ of an inch thick.

In terms of accuracy, this rifle can be quite accurate, but many shooters find that they cannot make the proper adjustments to the scope and sights until after the air rifle has been fired over 100 times.

The scope that comes with the air rifle isn’t the best scope out there, so if you wish to use your own scope look for this same model without the scope included. Or, you can just choose to not use the scope, as the front and rear sights are able to be adjusted to fit your needs.

The design of the gun is also a plus as it is not uncomfortable to hold and contains no sharp edges. Something that has been reported by numerous users is how loud the air rifle is.

However, users also report that the more you end up using the air rifle the quieter it gets. One thing you need to keep in mind when it comes to looking at air rifles under $200 is that not all air rifles are created equal.

No matter how experienced you might be when it comes to purchasing air rifles it is easy to get caught up in all of the hype that the manufacturers put out there by the air rifle manufacturers. 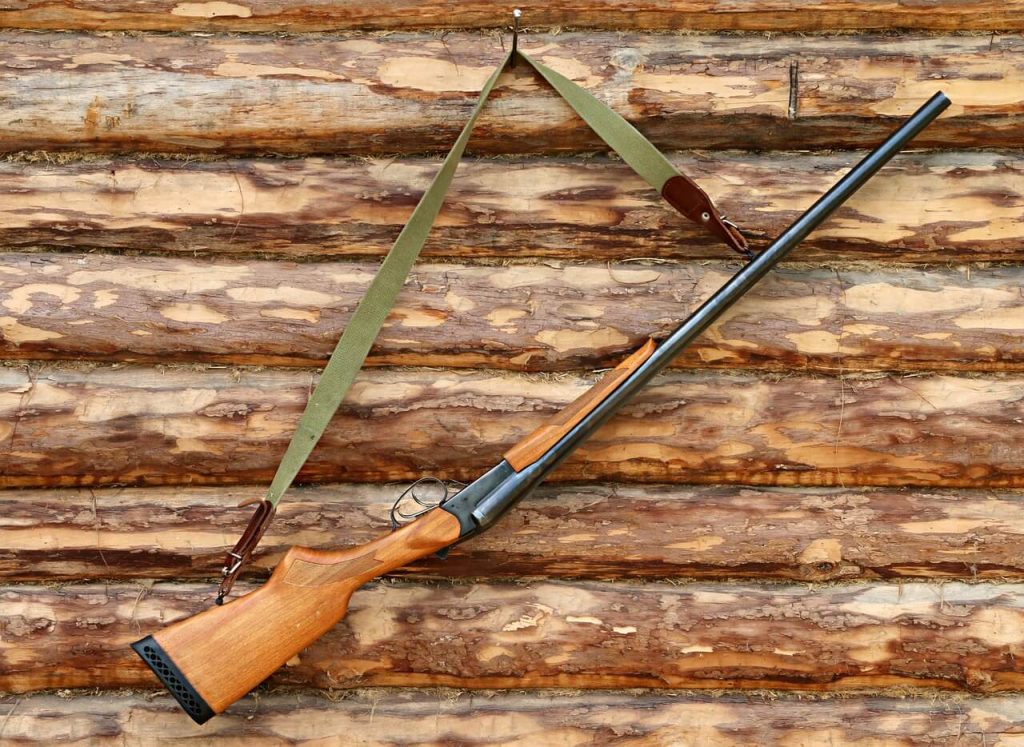 These manufacturers must sell their product to you and sometimes they will stretch things to make the air rifle seem better than it is. Many times the air rifle manufacturers will focus on the positive features of their air rifles. They often fail to mention the little things that might convince you to opt for a different air rifle.

It is because of this that it is vital for you to do all of your research before you purchase an air rifle. Compare and contrast all of the air rifles you are considering to see what ones have the features you want at a price you can afford.

Remember your goal is to find a high quality air rifle that is going to last for several years, one that won’t breakdown each time you go to use it.